“Doctor Strange” is one of those Marvel Comic Book properties I’ve never heard of (Like Guardians of the Galaxy and Big Hero 6). The only thing I know about it is that it’s about an arrogant doctor that has a terrible accident, then reclaims his abilities (and more) with the help of a mystical being called the Ancient One. I also know Benedict Cumberbatch (He was also ‘Khan’ in one of the Star Trek movies that shall not be named) stars in the movie as the Doctor (We have too many doctors now; Who, Doolittle, Hannibal Lecter, Frankenstein, and Suess. There’s just too many.) and Rachel McAdams (From Wedding Crashers, Mean Girls and that movie that helps me sleep – The Notebook) plays Christina Palmer.

Too many Superhero movies?

Some feel that we are too many Superhero movies being released. That could be true, but if Disney keeps revealing (to me, at least) these little known comic book properties, there still could be room for some fresh ideas in the cinema for the general public to discover. I’m still on the fence about this one. We’ll see. 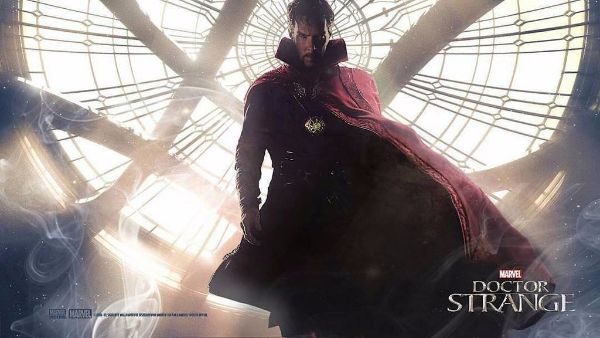 What do you think about “Doctor Strange”? Leave a comment below

I haven’t been impressed with the majority of Disney animated features lately (or Pixar’s latest, either). I do believe in the ‘Golden Age’ (and there have been a few) of Disney animated (computer or traditional hand drawn) features and when they occur, they are magic, but those times can’t last forever. Moana is Disney’s 56th animated feature about a young Polynesian princess that sets out on an adventure to a mysterious island. But, there’s singing.

The thing that drives me crazy about musicals (which this is one) is the singing. Disney for a time moved away from the wall-to-wall singing in their animated features, but now they’ve moved back. Look, I like a well placed great song here and there, but when there’s a song just to have a song in sequence after sequence I tune out. To me, the story is most important. I guess I’d rather see Dwayne Johnson throw guys around in a wrestling ring than sing. I know, I’m weird.

The exposure to other locations, like Polynesia, is great. They will also deal with the culture in that area, which is great. To me, it looks like Lilo and Stitch. I realize that Hawaii is totally different than Polynesia, but it looks similar to me. This film just doesn’t grab me. It just doesn’t.

Do you think you be singing the praises of “Moana”, or not? Leave a comment below

As an OG Star Wars fan, my hope was revived (After that awful Prequel Trilogy) with JJ Abrams “The Force Awakens” (Except for the middle section of the movie. Ugh). I was concerned when Rogue One was announced. I like the idea of telling a “Non-episode” Star Wars story, but would it be good? As I watched the Teaser trailer, and each Official Trailer after I became more hopeful that this might be a good (hopefully great) movie. Since Disney has decided to release an ‘Episode’ movie every other year with a stand alone in between those, these Star Wars films have got to be great. There is a famous saying that your product is only as good as the last one. That puts lots of pressure on these new (to the Star Wars ‘world’) cast and crew of these new movies. I wish them well.

The nice thing is that the CG animated Star Wars Rebels have primed the pump for the older Star Wars fans like myself. It’s cool to see the stories around and in-between the stories we already know. I’m interested to see how the “plans to that battle station” get acquired. I thought it was the Bothans, but hey I haven’t see the movie yet. I also like the way the force-wielding character use martial arts staffs (like Knights of the Old Republic) instead of light sabers. As we know, George took lots of cues from the Samurai in his creation of the Jedi, so it’s nice to see that nod. Overall, I am excited this Disney movie of 2016 and I hope it strikes back at the menace of the return of the prequel memories. 😉 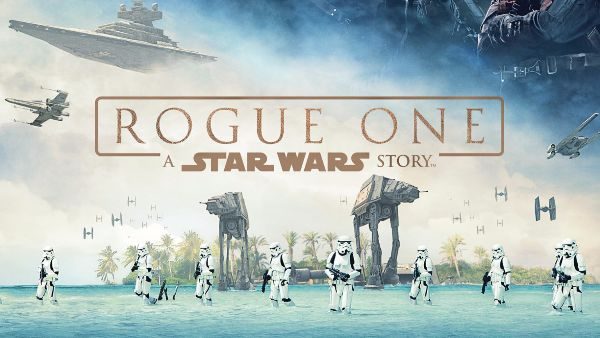 Do you think that “Rogue One” is strong with the force, or not? Leave a comment below.

What should we do about people that HAVE NEVER see one Star Wars movie?

Do you think there is a Secret Book of Rules by Women? I Do

Why do Women have SO many pillows on their beds? We expose the truth.