Today is the day. No, I haven’t; won the lottery, found the other flip flop I’ve been looking for, or finally got the phone call from Angelina Jolie that she regrets marrying a good looking guy instead of a funny guy like me. 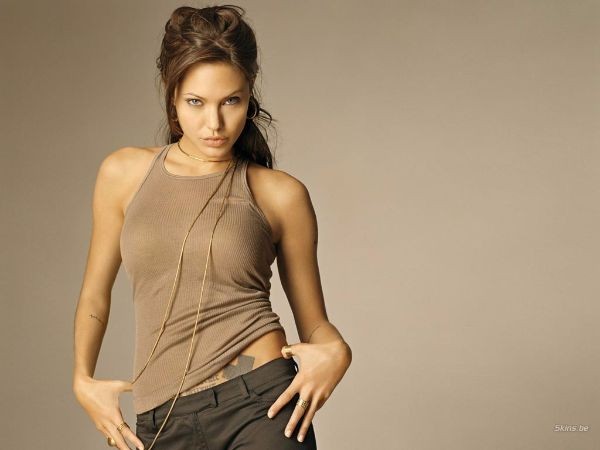 No, not that day.

Since today us non-press pass people will get the see The Force Awakens, I’m still surprised that there are people that 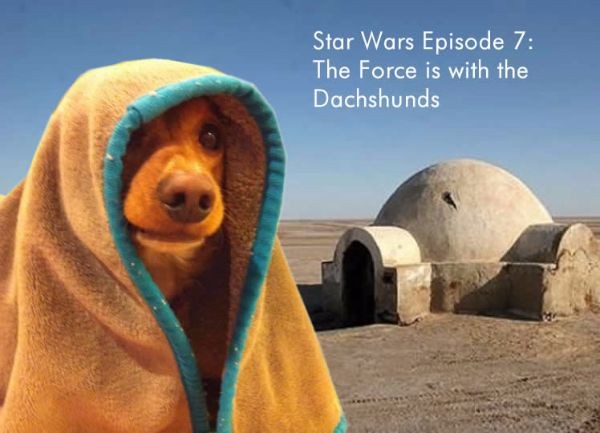 Well, I do like Star Wars and so does our dog, Lady (See above pic).

Yes! I get to see Star Wars – Episode 7: The Force Awakens today. Even though Lucasfilm for years said 6 Episodes was all there is, but George Lucas, Kerry O’Quinn and I knew better.

I saw Star Wars (before it was called Star Wars: A New Hope) in Orange, CA in 70mm. This theater was torn down in the mid 1990s and the spot is in a parking lot in the Outlets of Orange.

I will return to the same area (Outlets of Orange) to see TFA at the AMC Orange 30 today. Almost like going home again.

Over the years, being a Star Wars fan has led me to great friends;

Nathan B. Butler (and the other cool folks at StarWarsFanworks.com),
Shawn Crosby, and
Richard and Sarah Wiloski from the Skywalking Through Neverland podcast. 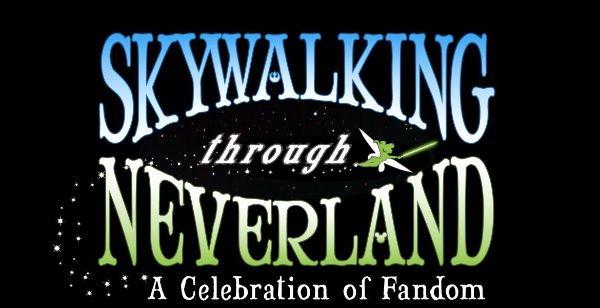 This morning, Richard was asked to give his review of The Force Awakens on Mark in the Morning show on 100.3 The Sound in Los Angeles. He did a great job reviewing the film (with NO spoilers), then after he hung up the host and co-hosts started the stereotypical Star Wars geek comedy bit. Sigh. 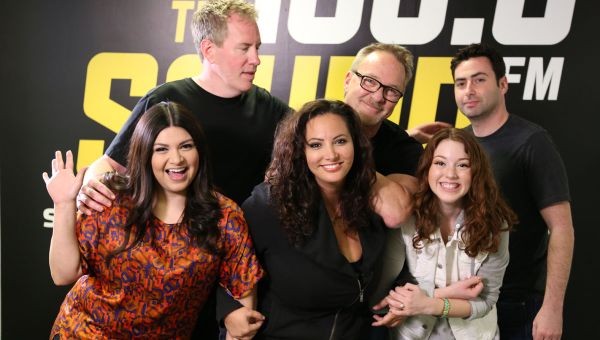 Even though the TV, radio, billboards, etc are overrun with everything Star Wars, some don’t like it, and sometimes you will find those who don’t like Star Wars in the funniest places.

I happen to enjoy reading funny Mommy Blogs. Don’t judge. Some are funny, and one blogger, in particular, is Jill (Yes, we are on a first name basis 🙂 ) from the blog, Ripped Jeans and Bifocals. Jill is a redhead, so ever since my first marriage, I have a lot of respect for redheads.

When I’m not searching for tips on leaving dirty clothes on the floor and not getting in trouble with my wife (I haven’t found any yet), I found her blog post “20 Thought from a Mom who doesn’t give a damn about the Star Wars release“.

Note: To decode what those actions and what that comment really meant, you must read “Secrets Revealed: What Facebook Comments from Married Men Really Mean”

With that being said, after I read her post about not caring about Star Wars, I realized that I have more in common with her husband (:digital fistbump to Jill’s husband:).

I’m very surprised that she is not strong in the Star Wars liking force. I started thinking about what I’m bombarded with on a daily, hourly and minutely basis, and I have compiled a list of what I don’t give a damn about that I know will shock many women out there. Here goes.

I don’t care about (Takes a deep breath);

Taylor Swift,
Full House (Original show or reunion, even though Candice Cameron is a hottie),
Anyone with the last name Kardashian or Jenner,
Twilight (Read my interesting thoughts about Kristen Stewart),
Beyonce,
Shopping (The female way. Read my thoughts about shopping with women at Target.),
Bistros,
Paint and Wine parties (Unless I can paint a nude of my choice. Hey Candice Cameron, want to help me out with an art project. It’s art.),
Color me Mine dates (Unless I can sculpt a nude model of my choosing. Let’s choose someone else, what about Pippa Middleton? Yes, even her name is fun. Pippa. 🙂 ),
Just about every Romantic Comedy movie (Unless something blows up, there are robots, a car chase the wrong way on the freeway or boobs shown),
Activities involving tea, coffee and putting on a hat,
Movie Musicals (Except for movies like Rattle and Hum),
Museums,
Bands that appear at Top 40 Radio Station concerts,
Lunch dates with ladies that CAN’T DECIDE WHERE TO GO – EVER,
Card games (Unless someone is stripping or I am winning money),
Friends (Even though I think all the females are hot…),
Hospital shows,
Staying more than 10 minutes at a shoe store,
etc.

I’ll stop here, but you get the idea.

As I prepare to see The Force Awakens, I’m amazed at the number of people that have never ever seen a Star Wars movie.

Why not? I wonder.

I’ve seen every Legally Blonde, Miss Congeniality, and all the Twilight movies (That almost killed me), and since I have paid penance for some sin, that everyone should see A New Hope at least once. If I win the lottery and they make another crappy Twilight movie – I’ll replace it with Star Wars: A New Hope. I swear I will.

So, now I’ve got to get ready to go see The Force Awakens with the other fans today. 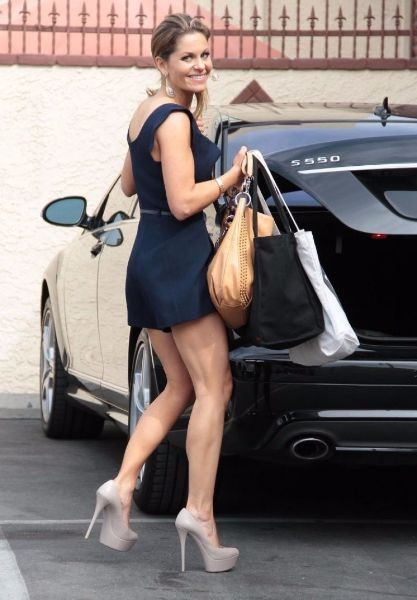 May the Force Be With You All (Even Jill).