Rogue One: A Star Wars Story

The Rouge One story centers around Jyn Erso and her involvement with the early days of the rebellion. It is nice to see the Star Wars story in a different time than the “Long Ago” that we are used to. We see the force used by different people (Are they Jedi?) and how the rebellion can pull together people from different points of views and/or reasons to fulfill the goal of “pushing the Empire back”.

Return of the Heart of Star Wars

The things that stand out to me in this trailer that has been difficult to find in the Star Wars prequel were the heart or the emotional aspect of the Star Wars episodes. To me, it was more about pushing the story forward, instead of allowing the audience to become emotionally connected with the characters and yes, the story as well.

I do see that Rogue One does have these relatable moments by using words like “Hope”, “Dream”, or the phrase “Make 10 men feel like a hundred” which builds on the idea that an idea or ideal that people can come together and fight for is worth it. 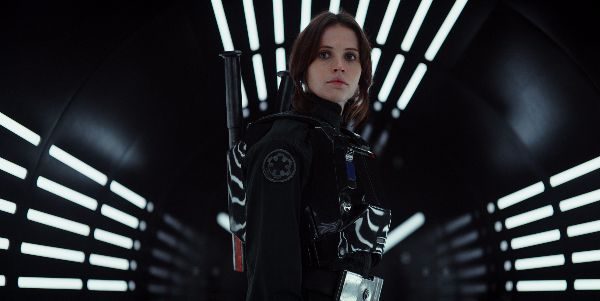 It has been said that “Star Wars: A New Hope” was George Lucas’ answer to the apathy of the 1970’s. Rogue One: A Star Wars story might be the answer to turmoil we face today. 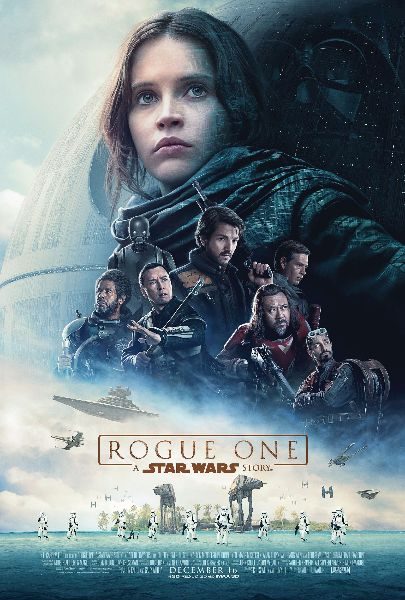 My Survivor Season 33 Review and picks for the Sole Survivor.

Why do women have so many pillows on the bed?

As a man, I have issues with Target. Do you?