We are DINKs, and it makes my head hurt.

After my first marriage, I decided never to get married again. Things were going swimmingly;

Going to the movies was cheaper (and easier to find a seat, too),
Getting a seat at a restaurant was quicker,
I rented a room with another bachelor,
We drank lots of soda, ate lots of pizzas and I may or may not have made a replica of Disneyland in the kitchen with the empty soda cans when he brought his girlfriend over. 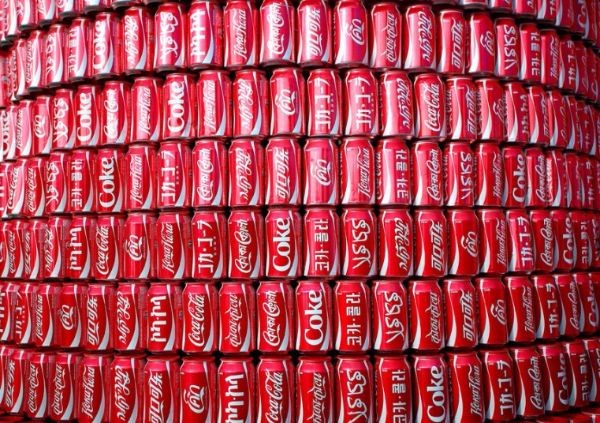 That may or may not have gone over well,

then I met a woman that blew my whole plan of being a bachelor forever.

Our first date was to Disneyland (and I overdressed),
I asked her to marry me at Disneyland (at the French Market restaurant 8 months later. The waitperson cried (because they wished we would leave to get another party at our table to make more money), but
we did not get married at Disneyland (Although with the high price of the Annual Passes, it should be a perk, but anyways…).

I never “dreamed of having kids,” I dreamed of lots of things; winning the lottery, having a Disney Park (get anywhere I want to go at any time) Super Pass (with free airfare, too and no TSA line. I dream big people.) and having Christina Hendricks be the only one around to give me mouth to mouth resuscitation if I ever needed it. 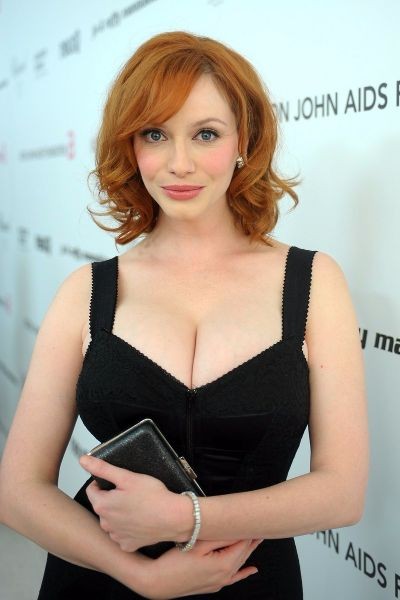 Besides, I always threatened to name the boy “(First Name) Stark (Middle Name) Naked”. Needless to say, No one wanted me to think of a girl’s name.

I don’t want to speak ill of my first wife or first marriage, but it just didn’t work out. I learned a lot, and I hope she’s happy. It’s funny how I can make someone happy by not being married to them. Well, her and Angelina Jolie. 🙂 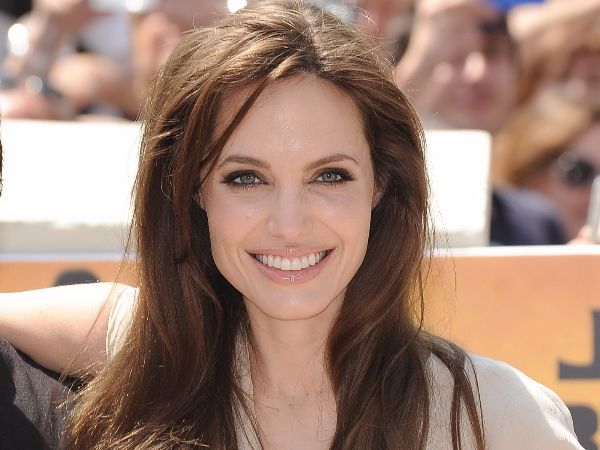 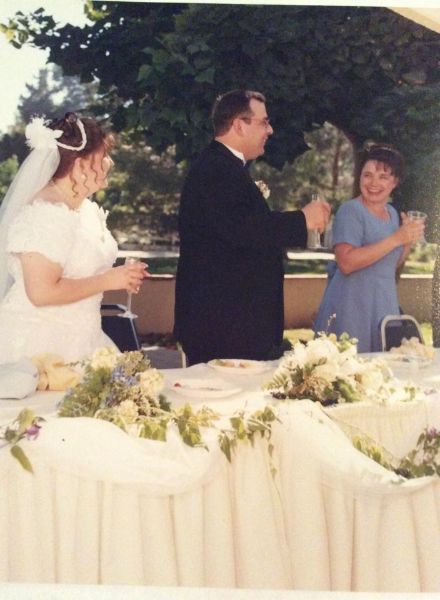 The joke (at the time) was if I forgot our anniversary date, that I would need to call 911. Two years later, things changed forever and our anniversaries became bittersweet.

As we progressed on with the journey together, I really enjoyed being married (for the first time in my life). It was fun. Sure, there were/are rough patches, but this marriage was the married life I had always heard about.

One day we were talking and the subject of having kids came up and we both decided against it. We both had been hurt by not finding love for so many years that when we found it together, that’s the way we wanted it – without children. I know it’s a shock to most, but we are actually happy with the choice.

So, my wife and I are DINKs (Double Income No Kids).

If the economy gets any worse, I might consider polygamy and becoming TINKs (Triple Income No Kids, but lots of splainin’ to do). Just kidding.

Oh, here is when I hit my head on the red monorail at Disneyland.