I wanted to share the funniest memes I found around the internet today.

If you need a giggle, a chuckle or a laugh, I hope this gives you one (or more). So much of life is tough, hopefully, this reminds you that some of life can be fun or silly, too.

The more we spend time online or on our Smartphones, we forget how tough it is to interact with humans (especially our family). Sometimes we need to give each other a break and realize that no one is perfect and they need a break.

Now, that doesn’t mean we can’t laugh at ourselves and others now and again.

and now, here are the funniest memes I found on the internet today…

I am powerless against Girl Scout Cookies, If I was Superman – it would be my Kryptonite. Sweet, wonderful Kryptonite in sleeves of cookie goodness… Ahhh. Ahem, Anyways. 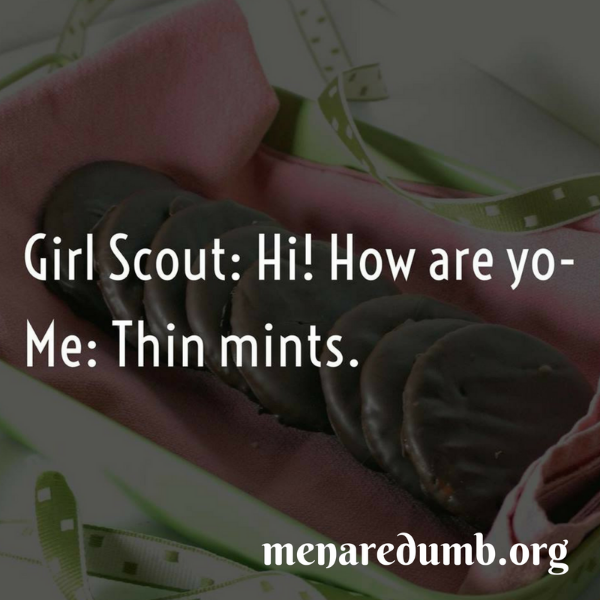 A secret name could be made up of two parts; A. Where you used lived, and B. a title of the worst movie you can think of.

Mine would be “Down by the Land Fill”, “The Last Jedi”.

Well, it might take a while to catch on.

3. Women are much more creative than men, except when it comes to defacing faces on bus stop posters, doctor’s office magazine covers, etc. Men outrank women in that regard.

I mean, I know this first hand.

Back when I was a kid, without a lot of money, I draw on my face with markers one Halloween.

The only problem was that I used Sharpie markers.

I had to keep coming up with reasons why I looked like a scary pirate on Thanksgiving and Christmas. It took a very long time to wear off. 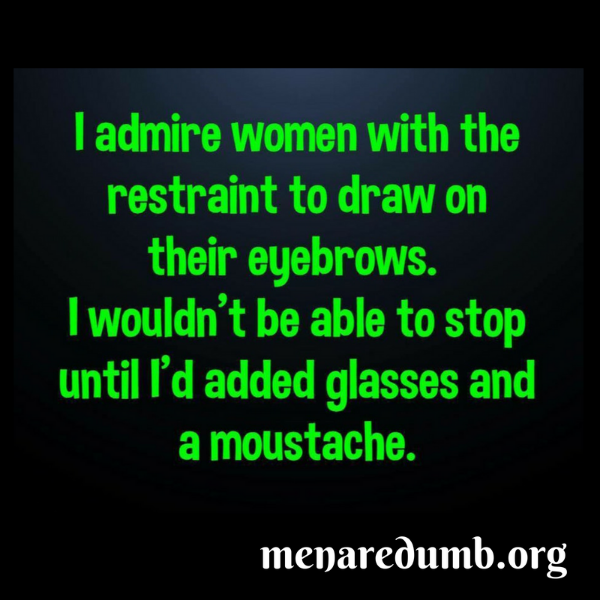 We dive into the mystery of the mountain of pillows on the bed What do you think? 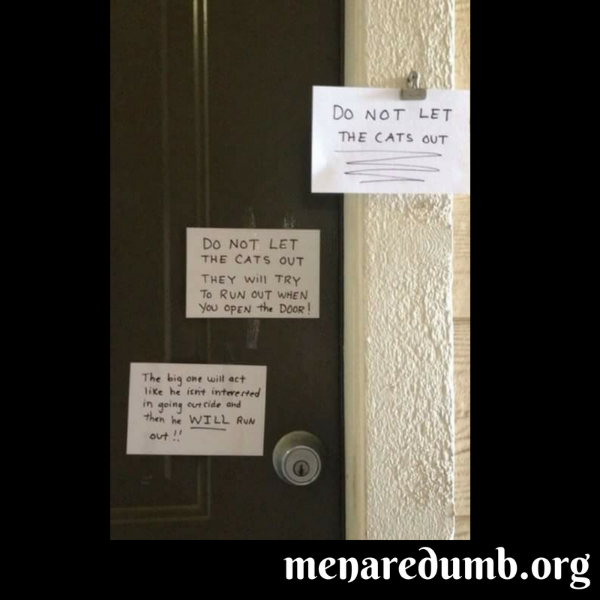 I’ve never been to Australia. I have nothing against the country, I like lots about what comes from Australia; ACDC, Midnight Oil, Margot Robbie, Nicole Kidman, Rose Byrne, oh did I mention Margot Robbie?

Animals are amazing to see. No wonder that zoos are so popular. Except, I have big problems with zoos.

It’s like they say down and said let’s spread out all the animals that Jeff like and put them on opposite sides of the sprawling zoo area, because his doctor says he needs to get his 10,000 + steps in a day. I know they did this.

It never fails that I go see the Rhinoceros and then decide to see the monkeys, and you guessed it – they are on the other side of the zoo. I’m pretty crafty and decide to outsmart them and take the aerial tram back across the zoo. I walk quickly up to get a ticket and the person at the ticket window puts up a “Maintenance Needed. Sorry” sign up.

I tried to hitch a ride on the buses that passed by, but it didn’t work;

I held up a $5 bill – nothing. The bus driver laughed as he passed me by.

No, the other bus drivers tried to run me over…