We Sleep With a Fan

I don’t know when it started, but years ago I read somewhere that white noise helped you sleep.

I never considered playing Nirvana all night while I slept, but I gave it a try. It turns out they meant this:

The First One Isn’t Free 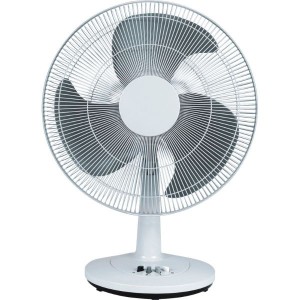 I may have bought it at Target. Read my Open Letter to Target here.

Once I started sleeping with the fan on it did two things;

1. Sent cool air my way whilst I slept,
2. Blocked out certain sounds.

That’s when I started worrying – What if this wonderful fan blocked out the sounds of a burglar, serial killer or a ghostly aberration that was practicing for the next “Paranormal Activity” movie.

So, we bought a dog to protect us… 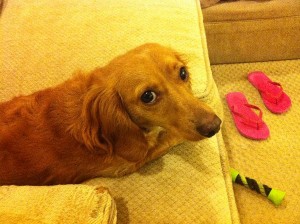 …, but the dog sleeps in the same room as us – with the fan.

My wife mentioned that throughout the night, there were these noxious, sulfuric fumes that were emitted in the bedroom from somewhere (We still don’t actually know where they are coming from. We are having a company check all the gas connections throughout the house and search the house for dead critters. My wife even suggested it was me – and that’s just silly. 😉 ) and the fan would make the smells “do laps” around the room. 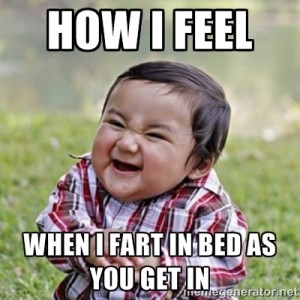 The fan was like a drug actually. You can’t stop using it once you start. Case in point, I used to travel a lot for business and my wife was not a real fan of the fan, until one day she texting me “I don’t like you very much now,”

“Why?” I asked (Heck, it could be for thousands of things (Leaving dirty socks all over, etc), but I wondered which one at this time)),
“I HAVE to sleep with the fan on now!!!!!”

My assimilation was now complete. She is more like me! Bwahaha!

The only bad part is now we have to take a small fan along with us when we travel. The only plus is it can drown out some of the tap dancing tryouts on the floor above us in hotels.

Do you sleep with the fan on? Do you have any stories? Leave a comment and let us know.