Something’s Wrong With Me,

I Watch Dancing With the Stars

I love my wife, I really do. There are certain things I make room for in my life because I love her, like;

The watching (and re-re-re-re watching) of “Friends” on our big screen TV (That *really* isn’t meant for that kind of programming),
Arguing about what color something is that doesn’t exist in the colors of a 16 count crayon box,
“Dressing up” for an event that isn’t a wedding, funeral, church or court,
Wondering what all those pillows are for on top of our bed,
The cake plate collection existing in our dining room cabinet. Cake plates (That we never EVER use). Sigh.

We do have TV shows that we watch together and shows we watch separately, but Dancing With the Stars has somehow seduced to me to watch it with my wife.

Well, except when I step on the half chewed plastic toy with sharp edges that the dog leaves right in the path I walk to go to the restroom in the middle of the night. 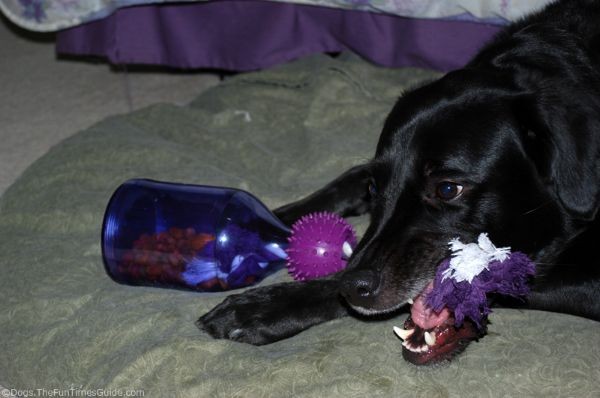 Once I step on the “stalagmites of evil” on the floor I become Michael Jackson, Fred Astaire, Gene Kelly, Justin Timberlake, James Brown, Aishwarya Rai and Haspop from the 5th Season of America’s Got Talent, but not normally.

I can’t remember when I actually started watching DWTS with my wife but, I usually walked by her crying on Monday night and I asked what I did, and she shook her head and pointed to people dancing on the TV. I was just glad she wasn’t crying at something dumb I did, so I walked back to play the rest of “The Last of Us”.

I can remember why I started to watch DWTS, but first reason is I love my wife. It sounds trite, but it’s true. As I said in a previous post I’ve been married before and I had sworn off getting married again, but when I met my (2nd and best) wife I know she was special. My wife is my best friend and I like hanging out with her, so I gave DWTS a try (Well, that and Julianne Hough). 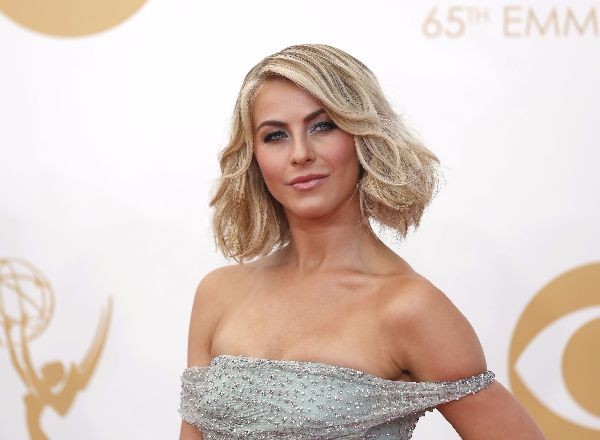 I lurve her (as much as my wife and her fiance will let me). 🙂

Then, there is Erin Andrews. I know who Erin Andrews is and what she was known for, but she is funny and quick on her feet when she interviews people. She ain’t bad looking either. 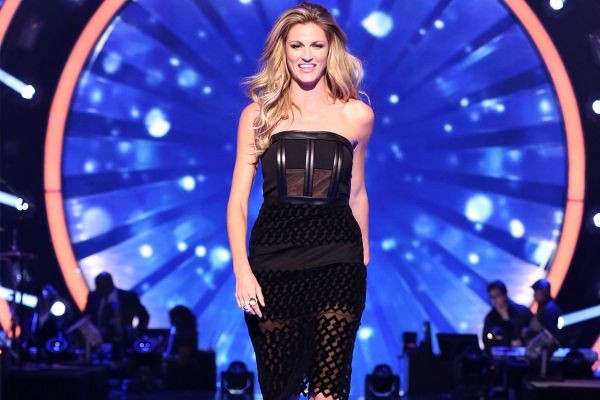 So, then there is one of the professional dancers – Witney Carson. 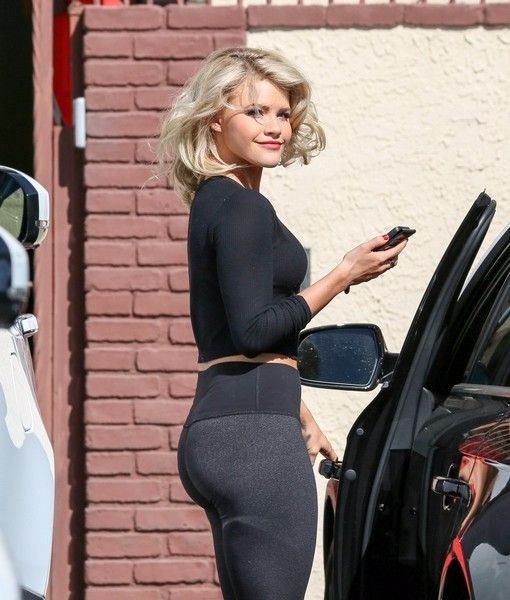 I didn’t think I was that much of a fan of blondes, but in this post I’ve already mentioned 3, so… let’s move on.

As a side note, a “Youtube Sensation”, people waaaaaaaay past their prime in the entertainment industry or a beautiful model on a “Carl’s Jr” commercial doesn’t constitute a “Star” to me, but we’ll pretend.

Danica McKellar. God lord. Study hard in calculus classes, people – there are women that look like this that could be sitting next to you. 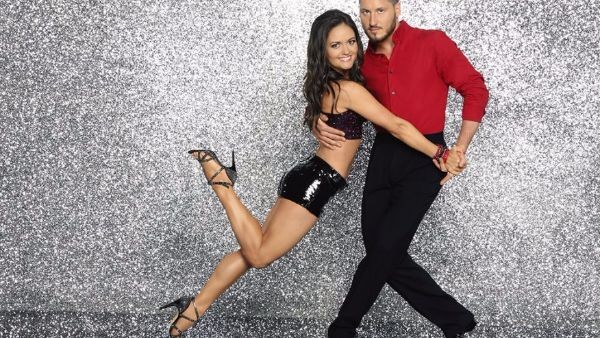 The rumors are true – I was rooting for Rumer Willis. 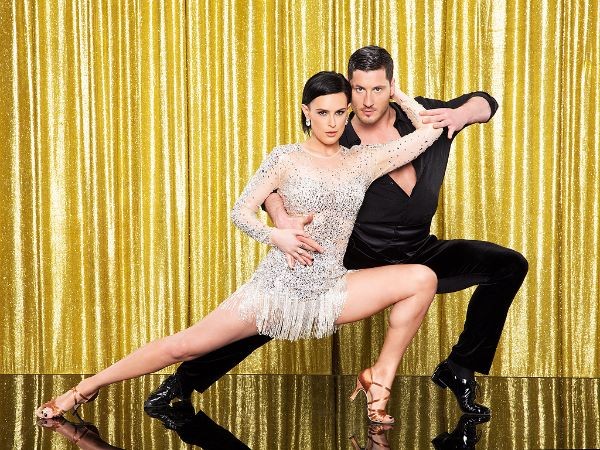 She danced very well, but the thing that I really appreciated about her was her uh, booty.

The Seduction of DWTS

Again, I’m not a dancer, but watching the show as a non-dancer you get pulled into their world by spectacular legs, high heels, butts, wondrous cleavage, pretty smiles, beautiful eyes and soon you’ll start to divine the dancer’s scores from the judge’s comments. You transform from an outsider to an insider and that’s what keeps you coming back. Well that – and what other crazy acronyms will Gary Busey come up with.

So, until they run out of “Stars” to dance with Witney (and the rest), this is what my wife will be doing on Monday nights.

Pole dancing with the Stars? 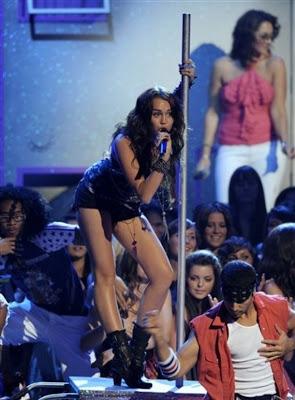 Twerking Out with the Stars? or wait –

Lap dancing with the Stars?

Let me know, ABC. You can email me, or whatever.