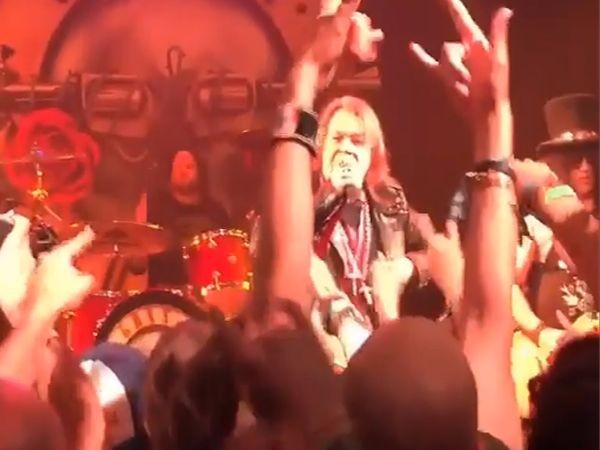 So, Guns and Roses played their reunion concert on April 1st. I didn’t go. I’m not that big of a GNR fan, but I started thinking of people “my age” going to concerts of their musical heroes.

I’m a grown ass 50-ish-year-old man. I DO NOT want to stand in a line for hours and hours or sleep on a sidewalk overnight to see a band I really, really like. I need naps, shade, healthy, non-GMO snacks and a number of bathroom breaks in the big corner stall throughout the day. It’s 2016 – Woodstock is over. 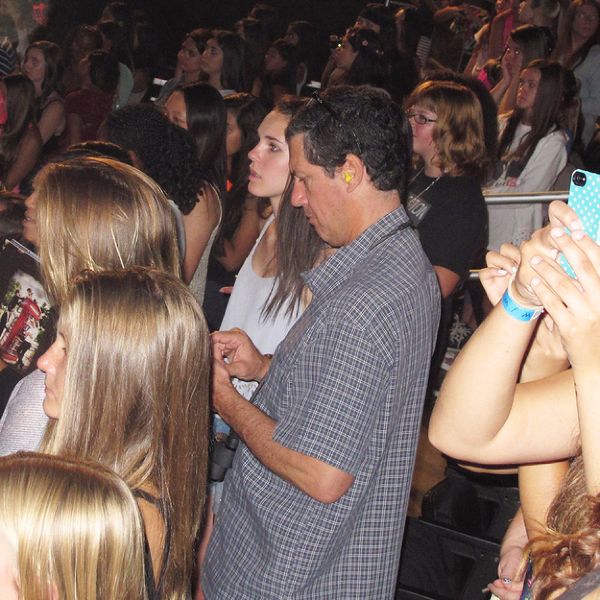 And, and – the concert would be starting at 11:00PM???? Hellz to the NO! At 11:00 PM on any night, I’m dreaming of playing strip poker with Christina Hendricks, Margot Robbie and Helen Mirren. Anyway – back to why would a band play so late? If we – the fans – are waiting in line at say 3:00PM, then they should let the “Classicly” aged fans in for an afternoon show at 3:00PM, then we can get back to our power naps and Judge Judy. 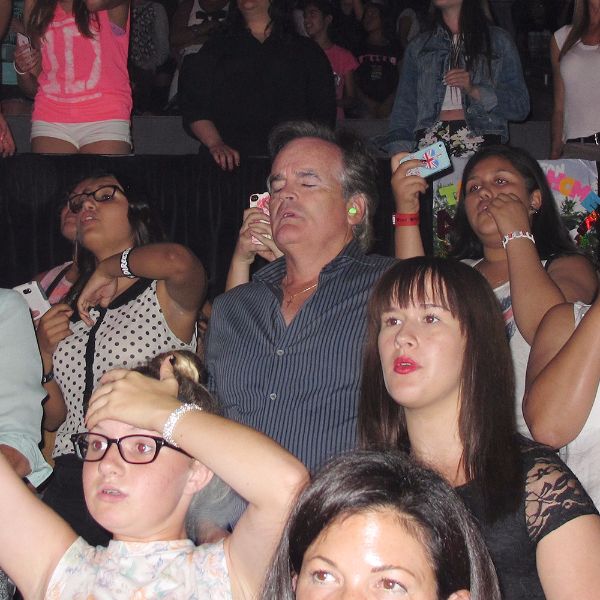 The only plus about attending rock concerts when you’re older is that the volume is finally loud enough for you to hear – and not bother the neighbors next door.